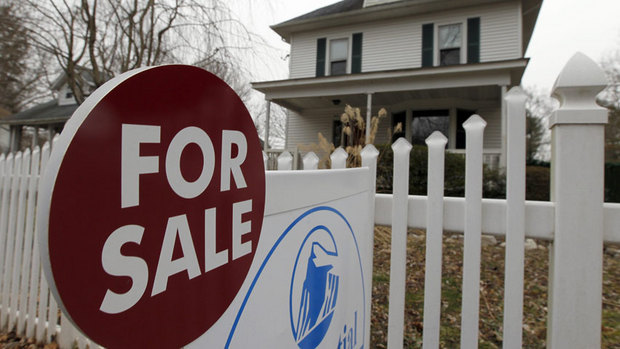 If April sales are to be any indicator of the rest of 2012, the Calgary housing market will have its busiest year since 2008.

According to a recent report by the Calgary Real Estate Board, April sales were up over 26% from the previous year's sales. Furthermore, the average sale price of $429,388 increased by nearly 2% from April 2011.

So I guess the big question is… will this trend continue? My initial thoughts are that it will most likely continue as we prepare for a very strong 2012. The factors that have influence my prediction are: 1) Calgary's Housing Affordability Index 2) Calgary's strong rental market

The Housing Affordability Index shows the proportion of median pre-tax household income that would be required to service the cost of mortgage payments (principal and interest), property taxes and utilities on a detached bungalow, a standard two-storey home and a standard condo (excluding maintenance fees) at the going market prices.

The higher the index, the more difficult it is to afford a house. For example, an affordability measure of 50% means that home ownership costs, including mortgage payments, utilities and property taxes take up 50% of a typical household’s pre-tax income.

The RBC Housing Trends and Affordability report for March 2012 stated that, “Attractive affordability (in Alberta was) unable to spur buyer interest. Alberta homebuyers were hesitant to pull the trigger in the fourth quarter of 2011, but it was not about lack of affordability or job prospects. Home resale growth slowed noticeably in the Alberta market in the final three months of 2011, yet the affordability of owning a home in the province became even more attractive. Price declines in all housing categories contributed to pulling the RBC affordability measures down by 0.5 to 0.7 percentage points and to their lowest or second-lowest points since 2005. While slowing a little from the third quarter, job creation remained quite robust in Alberta. We believe that the strong labour market—the total employment gain in 2011 (99,000) was the best on records dating back to the mid-1970s—and attractive affordability will work to dissipate any hesitation on the part of Albertan homebuyers in 2012.”

In Quarter 4 of 2011, Calgary and Edmonton were more affordable than Vancouver, Toronto, Ottawa, and Montreal- this has not always been the case.

Calgary’s strong rental market is another promising indicator for this year’s growth. I recently talked to a client about purchasing a home. Her name is Holly. Holly mentioned that her landlord had notified her that her and her husband’s rent would be increased from $1500 per month to $1800 per month-  this is for a two-storey home in the NW.

There are (0) Comments on SOLD: Calgary housing market up 26% from last April