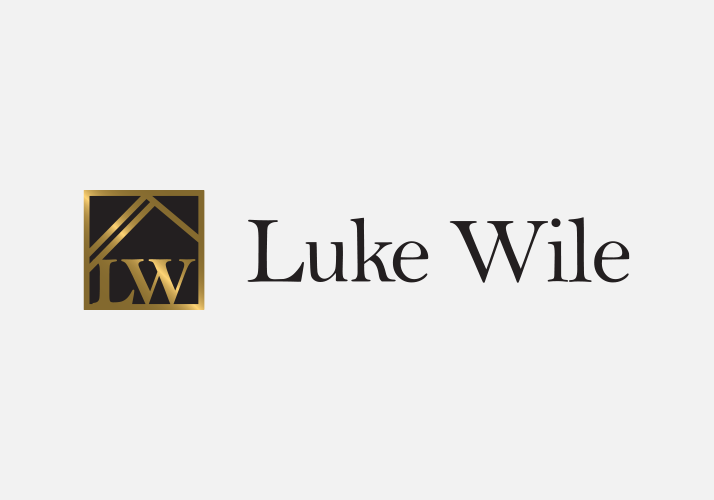 Home sales in Canada appear to have successfully pulled out of the dive they went into back in July of last year. That was when the federal government tightened mortgage rules, reducing the maximum amortization period to 25 years.

Compared to a year ago, home sales in January dropped 5.2%. But CREA reports prices continue to rise. Using its MLS Home Price Index, the association reports a 2% increase from a year ago. (The MLS Index uses a different method of calculation than StatsCan or CMHC.) Vancouver continues to show price declines, which pulled down the national average.

Since starting my new brokerage (Red Key Mortgage Group) at the end of January of this year (2013), I've noticed much more buying activity than any of my previous years in the industry for the month of February. We're set to fund over 2,500,000 in March alone! It's difficult to quantify if this is a function of my industry tenure, or a strong Calgary real estate market. My hunch is that it's a little bit of both. We have many pre-approved buyers looking to get into a new home, but the inventory just isn't there as it has been in the past. In an article recently published by the Globe and Mail, Bank of Canada Governor Mark Carney revealed that he believes housing prices will continue to 'adjust' for two more years. Based upon what I've seen, I tend to feel it may be a little shorter than that, at least in Calgary.